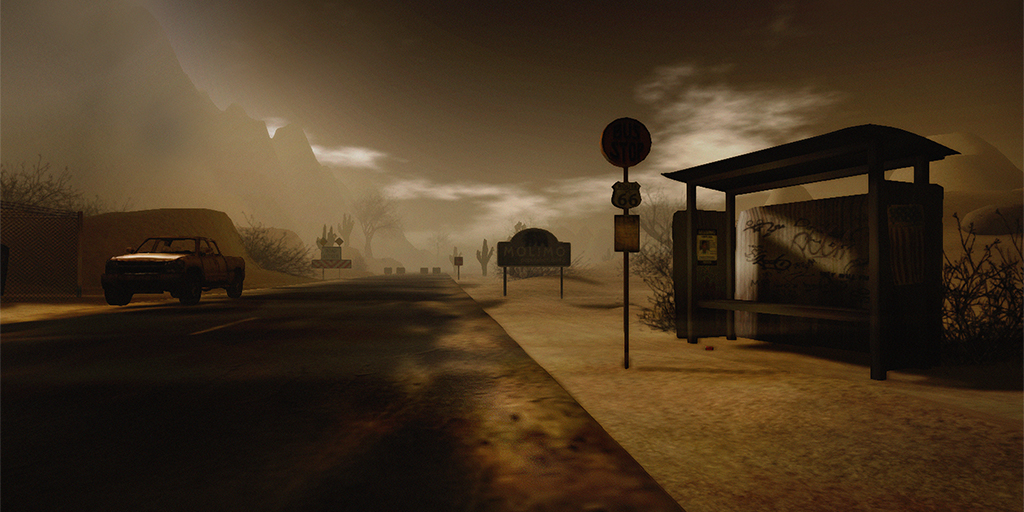 MadPea has really outdone themselves with this game. I have not yet tried it, but plan to this weekend when I have some time. This is their most complex game to date, and it operates much like an MMO, with a combat HUD and everything. They call it an “MMO within and MMO” and it is likely to be their best yet!

Please see their website for full details on how to participate in this game. I highly recommend reading it, as it is very complex, but so exciting!

See you in UNIA!

Click here to read more! How To Play UNIA!

I remain respectfully yours,
~ Suzanne Piers

As those of you know who read this blog regularly, I am a huge MadPea fan. They just finished “Buried.” Coming up on April 20th is Unia. I cannot wait!! 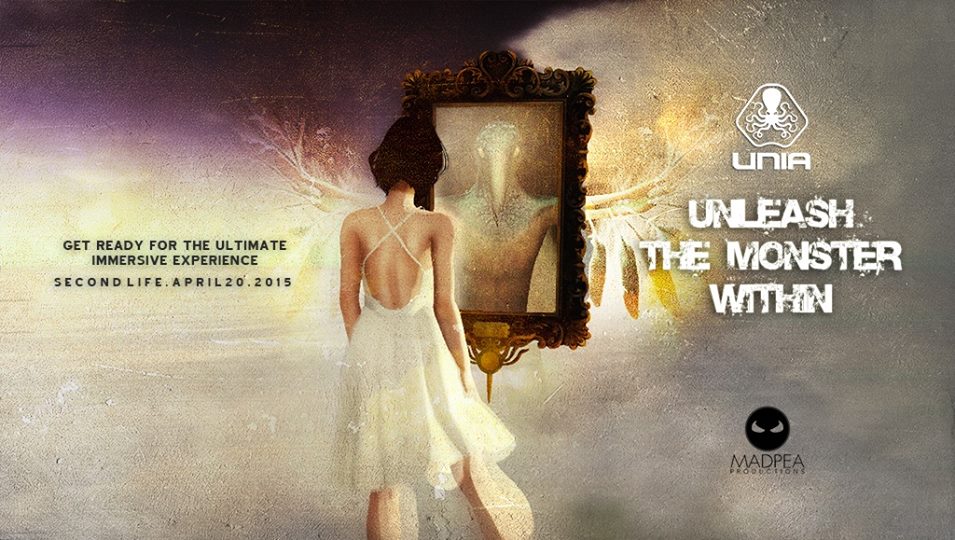 (p.s. I hope you realized that Wednesday’s Post was an April Fool’s joke by Linden Lab. 🙂 ) 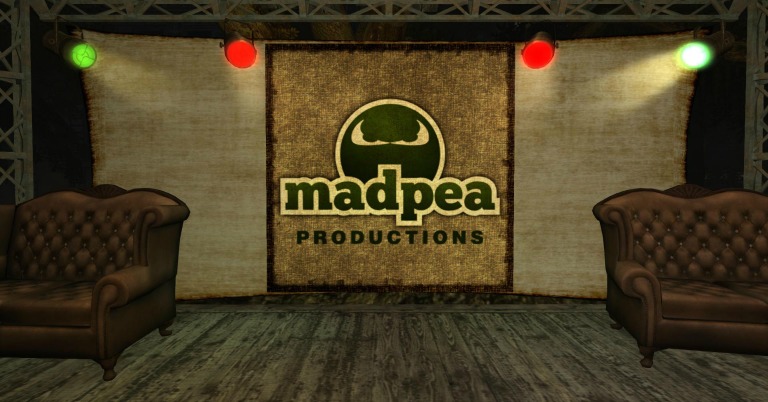 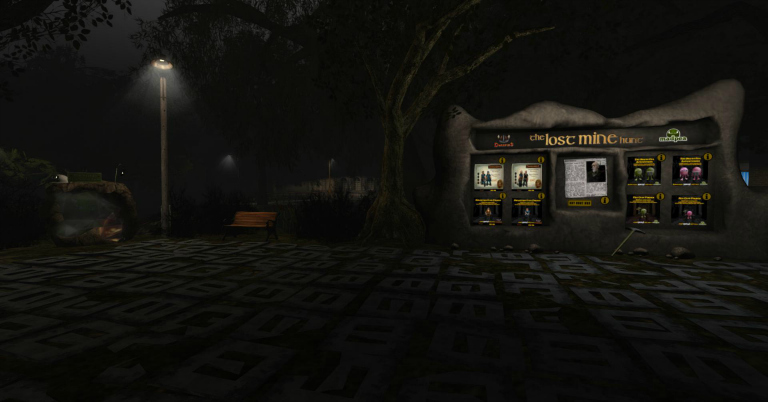 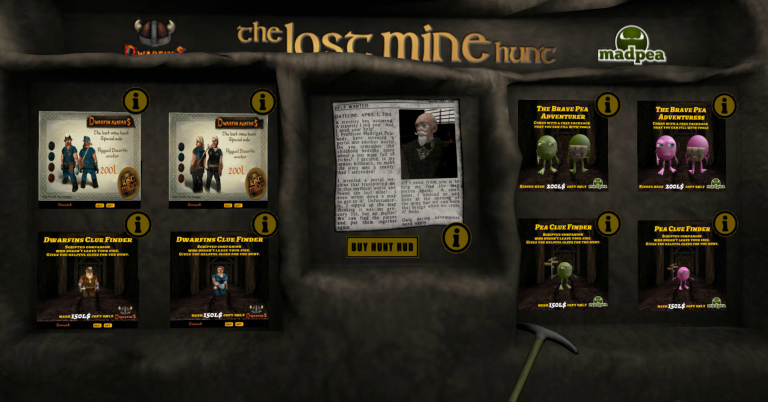 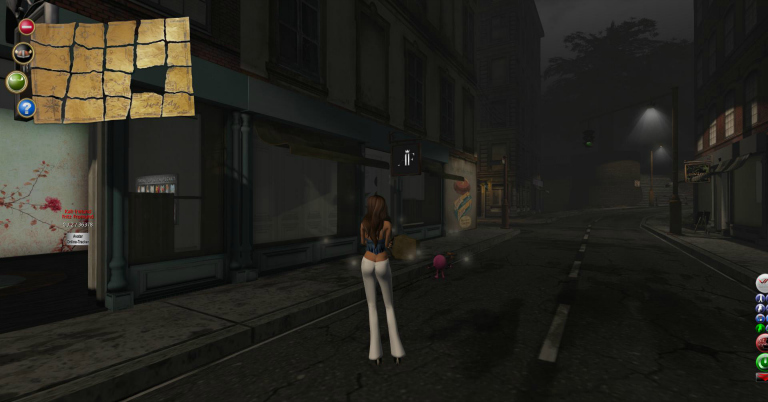 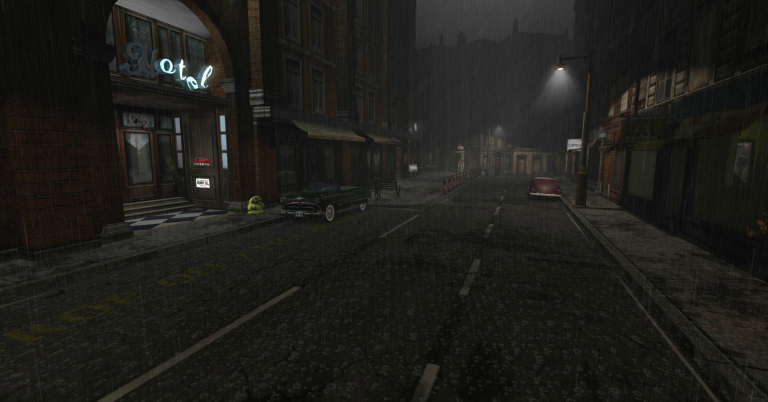