This week some very lucky creators from Second Life were given exclusive beta access to the new Sansar Platform. Due to some hefty NDAs, we won’t be able to see yet whats in store.

Its important to understand that Sansar is not out to replace Second Life, it will be entirely different and mainly targeted toward creators and people who want to experience their creations. Second Life will remain alive and active, and its expected that Sansar users may be a demographic that were never a user of Second Life at all, not switching from Second Life. So try not to be too mad at this ‘younger sibling’ of just yet. In fact, while we believe it will serve entirely different purposes than SL – we do hope it will learn quite a bit from what SL has managed to achieve.

If you’re still not excited about the future that is fast upon us, here are some reasons why we think you may want to at least keep an open heart:

*We have not been in Sansar nor do we have definitive indication that these ‘theories’ are true. 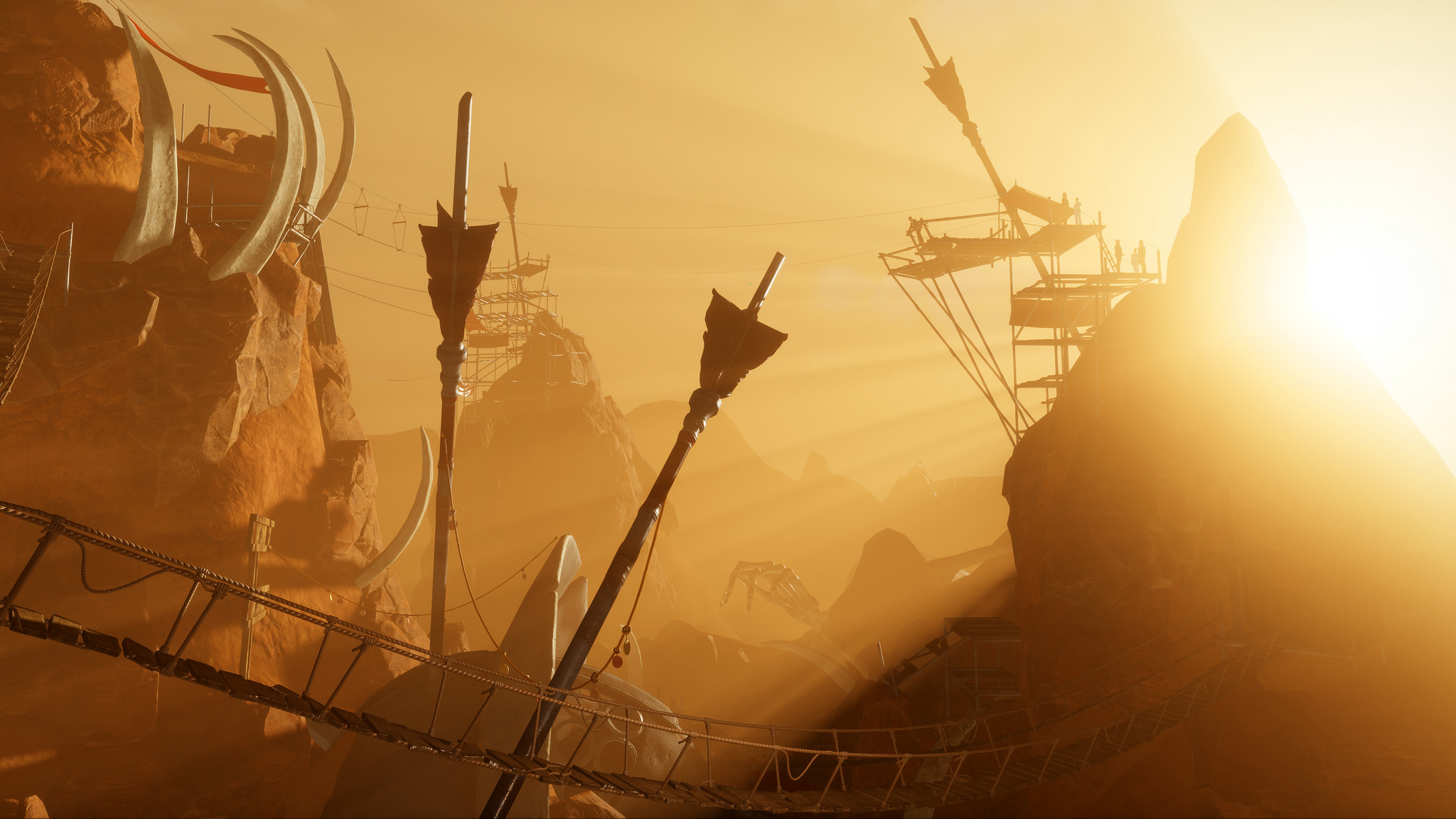 1. Better Graphics Capabilities : Simple as that, Sansar will have more powerful graphics with less load on your system. You’ll still want to make sure your computer is up to speed, but we’re expecting a lot less crashing!

2. Higher Sim Capacities : If you’re as frustrated as I am with retrying over and over again to get into new events, then this will be a sigh of relief. Sansar may be able to host significantly more avatars – potentially unlimited? – at any given time. No more waiting in line!

3. Your own website : If you own land with an experience or business that you’d like others to visit, Sansar will have the ability to easily set up a website for you. This is primarily so that people who aren’t already users of Sansar kind find what you’ve created and create an account to experience it. It will be great for advertising to your fans as well!

4. Better Connectivity : Its still ambiguous how this will be achieved, but Linden Labs has acknowledged that its difficult to find communities to become a part of in Second Life. Will we have better chances of making friends and connections in Sansar? Would be interesting!

5. Virtual Reality : While its not yet become mainstream technology, Sansar will be fully equipped to handle virtual reality headsets of all kinds. Have you ever wanted to really BE in the place your avatar is at? Feel closer to the people around you? As the price of headsets lower, this will become a reality. A virtual one.

6. Mobile Compatibility : Mobile Apps for Second Life communication are wonky and can be a bit difficult to use. Sansar will be built with mobile usage in mind, meaning you’ll be able to experience your world with much more immersion than just text while on the go.

7. Lower Land Prices : Linden Labs is well aware that its extremely difficult for the vast majority of users to pay hundreds of dollars for their own private place to rez. Speculation has it that ‘sims’ in Sansar could be as low as $10/month. The capabilities of these parcels is still unknown.

8. Easier Shopping & Inventory Management : While a speculation, many other platforms have paved the way in making this experience easy and slick. Imagine a marketplace like the one we know an love, but in world. Imagine trying on clothing with one click – or already seeing an image of your avatar wearing it before you buy it. Imagine – stay with me – an inventory that is automatically organized for you, and images of your clothing so you know exactly what you’re about to put on. Speculation, but possible with this new platform.

9. Code Compatibility : You may not know that Second Life scripts are made up of their very own coding language – Linden Scripting Language. Its pretty amazing for a platform to work off of its very own syntax! However this does close a lot of doors and makes some of the great coders of the world very uninterested in creating for Second Life. Sansar will be scripted in C#, a well known and loved language that top scripters are well versed in – meaning we’ll see a lot more great stuff with a much higher capability popping up.

10. Physics : Imagine your avatar reaching down and picking up a box. Using their fingers to grab it and lift it into the air. Now imagine dropping that box onto another box. It falls through the air and lands on top of the box with a wiggle. Not falling through, but sitting right where you put it. Now imagine swinging your arm and hitting the boxes, watching them tumble over one another onto the ground. This type of physics engine just may be possible in Sansar.

I’ve loved Second Life for 8+ years and plan on keeping it that way, but I can’t help but being excited about the possibilities of new technology in virtual worlds. Keep an open mind, and don’t be afraid of losing the strong community that we’ve built. Second Life will keep going strong!