Railroads Made in Second Life – A Five-Part Mini-Series & Live 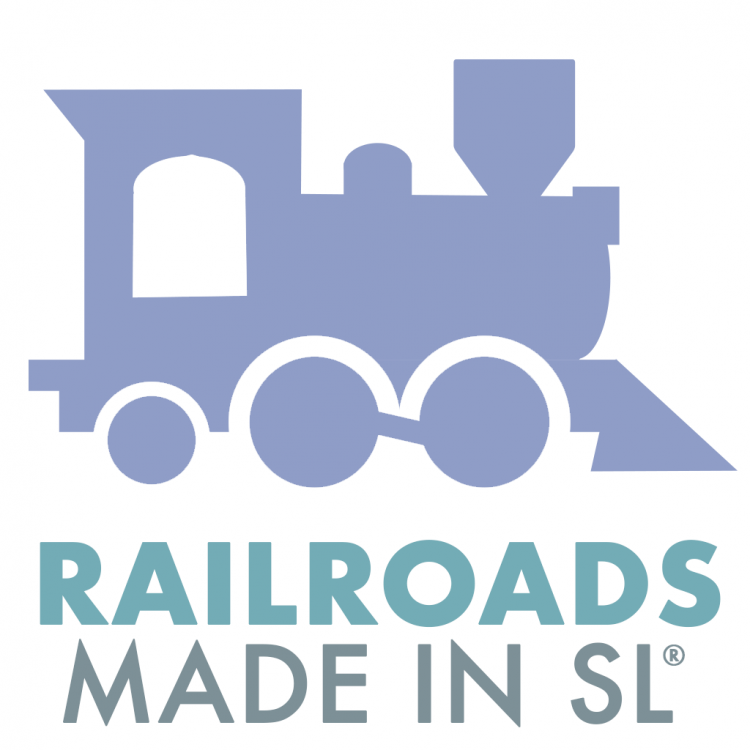 This year’s theme for our SL17B celebrations is “vacations and road trips” – and, in this spirit, we are pleased to debut today a five-part mini-series dedicated to the unique history, culture and communities surrounding one of the most popular modes of travel in our virtual world – railroads in Second Life.

Our virtual journalist Draxtor Despres recently took a ride on the rails of SL to travel across miles of virtual railroad tracks spanning across the grid. Along the way, he makes multiple stops to meet a wide variety of colorful characters and creative communities.

In episode one, Hrdtop75 Deluxe of the Virtual Railroad Consortium joins Drax for a look back at the origins and history of the Second Life Railroad (SLRR) system which originated in 2003 within the northwest part of the Sansara continent before eventually expanding to more than 80 regions including the Heterocera (or Atoll continent).

In episode three, both Drax and Hrdtop75 explore the ONSR (Okemo Nakiska & Southern Railway), located in the snowland regions of the Sansara continent. The ONSR spans across 13 regions and serves 10 stations for a roundtrip averaging about 22 minutes.

Episode four highlights the communities surrounding the ZZR (Zany Zen Railway), which was built by Zen Swords-Galway. As you travel the ZZR, you’ll discover a variety of quirky communities and unique attractions including the small Welsh seaside town Little Coverston.

The series concludes in episode five featuring an interview with VP of Product Operations Patch Linden, who discusses the important role of railways within the expansive infrastructure of the massive Bellisseria continents (where thousands of Residents reside within Linden Homes).

Drax will be joined by many of the interview subjects featured in the series during a special SL17B Q&A and screening event held inworld June 23 at noon SLT. You can also watch the event live or archived on YouTube.