Can real people find true love in a virtual world? It is happening each and every day in Second Life and our limited-run “Love Made in Second Life” series explores how romance and long-distance relationships can thrive in the metaverse.

relationships can thrive in the metaverse.

Meet Suite and Danny Bourne, a Netherlands-based married couple that first met in Second Life over twelve years ago. 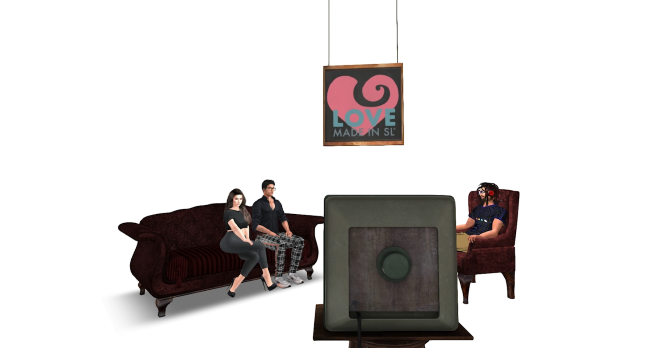 It all started around 2007, when they first met on a virtual beach in Second Life. Danny, who sells prefab houses under his brand name reBourne in Second Life, was moving rocks along the shoreline. Suite was nearby relaxing on the beach before she noticed that her sunbed she was laying on was playfully lifted up high above the sand.

“She was in the way, so I moved her,” jokes Danny.

That flirtatious encounter led to conversation and a day of exploration as the two got to know each other better and they toured various parts of the virtual world together. They kept meeting each other on the same beach over subsequent days and weeks. 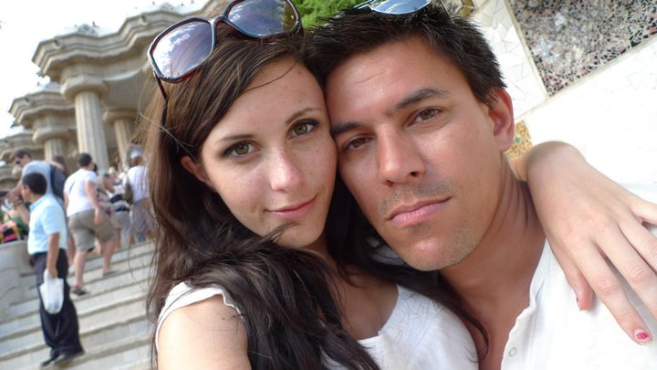 While Danny initially expressed some concerns over the age difference between the two, they both continued to grow closer. 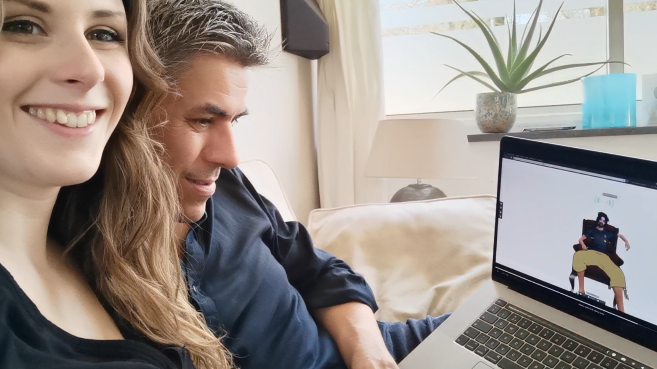 Both eventually moved their virtual relationship to the physical world where they were married and now have a child.

“There’s no way we would ever meet each other in real life,” says Suite. “It’s magic. That’s what I really love about Second Life. There’s no prejudice, no judgments.” 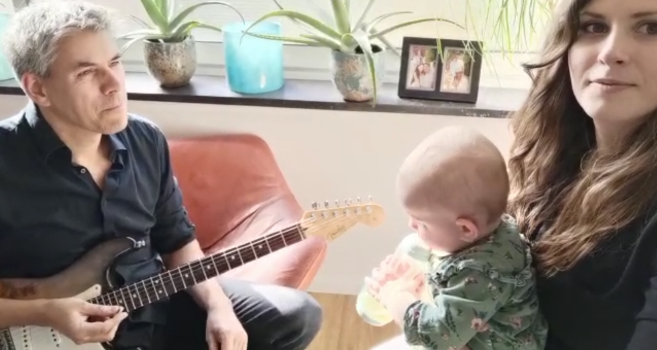 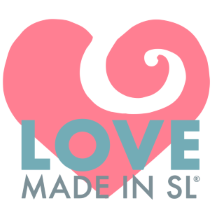