There are lots of things happening around the grid in Second Life. Here’s a brief overview: 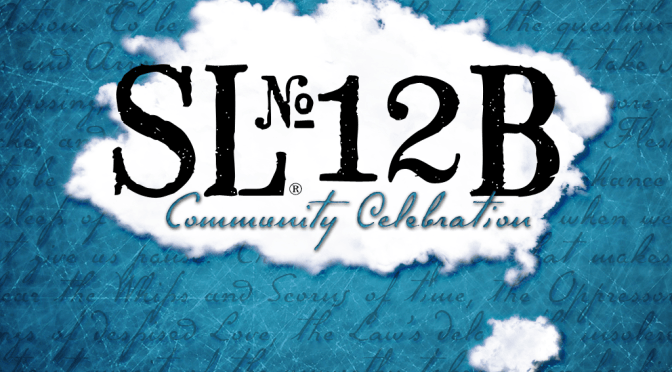 It’s coming up on that time again, folks. It’s Second Life’s birthday in June! Applications are open to be part of the SL12B 12th Birthday Bash. Being held June 21st-28th, 2015, the theme this year is “What Dreams May Come.” Participants can attend performances at the 4 stage venues, and stop by the auditorium for talks, interviews, fashion shows and performance art. Additionally, exhibits and stages across 15 sims will be available for viewing from June 29 to July 4.

Linden Lab states: “Unlike our physical world, everything we see in Second Life© was born out of the stuff of dreams. For some, these dreams are what they aspire to, while others seek to recreate that which is unattainable in their lives.

“Some may craft elaborate worlds of gleaming gold, while others may descend into the netherworld, portraying realms of flame and darkness.

“Still others may have dreams of a simpler variety: a nice house, a picket fence, and a perfectly green lawn. All dreams, big and small, are valid and welcome.

“We want to see your dreams. what do you imagine for the future, what are your aspirations, or what is your own personal flight of fancy?”

Applications to participate in the celebration as an exhibitor are now open. Please check out the website here: SL12B Community Celebration

The Viewer-Managed Marketplace (VMM) officially started an open beta test on the main grid, which is scheduled to last for about a month.

VMM allows merchants to easily manage their inventory on the Second Life Marketplace using the Second Life Viewer. Items no longer need to be loaded into the Merchant Outbox or a Magic Box, and are instead sold directly from inventory.

VMM will allow all merchants to stop using Magic Boxes while also enabling them to modify listing inventories directly from the viewer. Merchants will still need to go to the Marketplace web site in order to edit listings, but with VMM, they will be able to create new listings, publish them to the Marketplace, and/or unlist them, all from within the Viewer.

Firestorm has not yet come out with a viewer that features VMM, but Firestorm folks have asked for beta testers for their upcoming project viewer. Perhaps this functionality will be in the next FS release.

LL’s official blog states that they expect the Beta period to last abouit a month, with the next steps after Beta being a full release of VMM to all merchants.

As you know, I am a huge MadPea fan, and I am excited if not a bit trepidacious about this newest event coming April 27h. MadPea released a preview video and it is very scary!

Naturally, I will have to check it out, but meanwhile here’s the trailer:

/me shivers. Looks scary! Join me… if you dare!!