In case you missed it, Oculus just announced some big developments that will have a huge impact in the Virtual Reality realms in the (very) near future. Why are these developments important? For one, it forces everyone in the industry to step up their game. For another, this could mean even more potential for Project Sansar one day.

They introduced the newest development in the Oculus world: Oculus Touch. Basically this is a step in the right direction as far as “lagless” wireless handsets to accompany the headsets. These will be far more responsive than the norm and also will vibrate based on actions in games you are playing. This will offer a far more immersive experience. So, you can reach down and pick things up, shoot that gun, and feel it when you’ve been hit. This is due out in December, so that’s right around the corner!

The reason this is critical is that, while I’m certain this will be refined over time, this lagless technology will fuel more development from the VR community that we can reasonably foresee VR setups venturing towards full-body responsiveness. 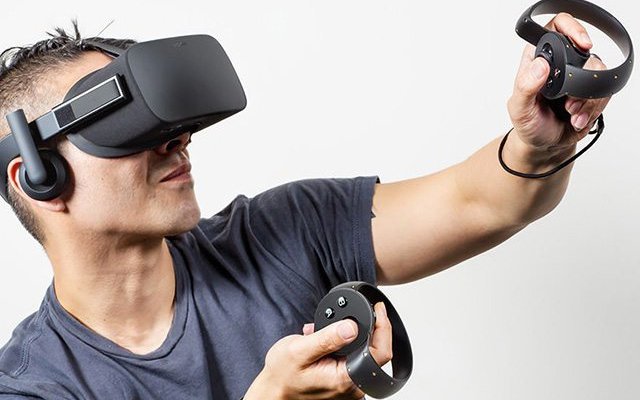 This matters for folks like us in Second Life because that could also mean that Sansar can one day also implement similar technology. Imagine a virtual space where you can literally walk around in it versus just wearing a headset and making yourself move around in it!

Eventually, even the less expensive computers will be able to support VR technology. Oculus is working to enable lower-end computers to keep up to speed. Soon even lower spec computers will allow you to embrace VR in all its glory.

Um, did you SEE those in-ear wireless headphones? Also available starting in December, Oculus is stepping up the game with an alternative to the over-ear headphones it currently uses as a built-in feature. So there will be another option….options means your preference matters. 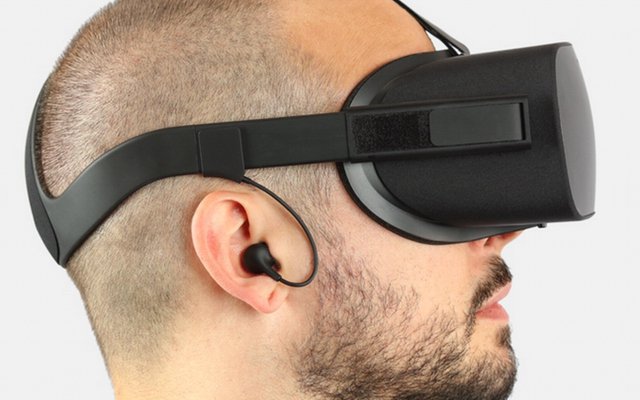 What other VR developments are you interested in? We’d love to hear from you!