It seems I didn’t get all of our amazing ZI staff profiled yet and we have some new people that have come on board, so welcome to the fifth installment of Meet your ZI Staff! I’m excited to introduce you to Anastasia Nightfire, Saralynn Karu, and Aden Slingshot! 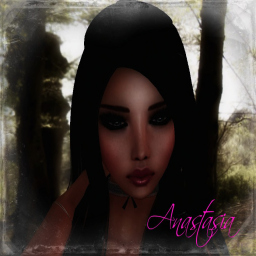 Ana is a new hire at ZoHa Islands. She works for us as a sales agent and we are excited to have her with us!  Ana is a long-time SLer, having been in-world for seven years. She says that she can’t remember what drew her to SL, but she’s glad she’s here.

Previous to her employment with ZI, she has worked in sales for many other estates, most recently at Surreal Estates before ZI was fortunate enough to have her join our staff.

When asked what she likes to do best in SL, she states that she enjoys many roles as a mom, daughter, sister, and confidant. When asked what her favorite places in SL were, she says, “I have MANY fave places. ”

In RL, Ana is married and has four wonderful kiddos. 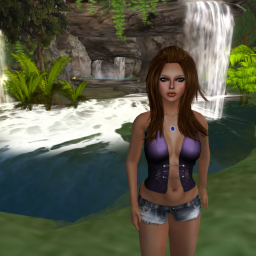 Sara is a relative newcomer to SL, as she has been in SL for a year. She says she got into SL because her RL father in law and her husband were into it, and so she decided to join them.   Having an experienced resident of SL to guide her helped a lot. What a big difference it makes to have someone to mentor you when you’re new so you can be miles ahead of a newbie.

She has been an employee of ZI for a year, so she really hit the ground running in SL. Currently she is an EM, but  she has also held the positions of sales agent and tier reminders.

When asked what she likes to do in SL, she states, “I just come on and work.”

In RL, Sara is married and has two children. She loves to go camping, have cook outs and spend time with friends and family. 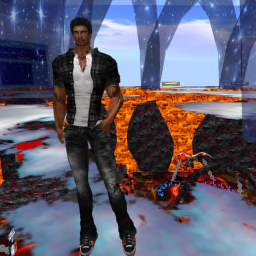 Aden is an SL veteran, having been in-world for seven and a half years. He came into SL because his RL family played it.  Aden has worked for ZoHa Islands for a year and half and is one of our estate managers.  He has also worked as a sales agent, estate manager’s assistant, and productions manager. He also did land setups and tier reminders.

Previous to ZI, Aden has worked for several other estates.

When asked what he liked to do in SL, Aden says, “I like to hang out and meet new people.”

In RL, Aden is married and has two children.