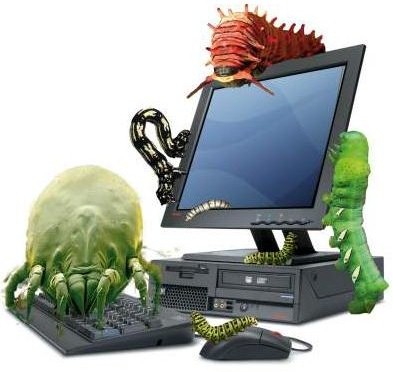 There is a great article on Ask Bob Rankin’s blog (that’s a clickable link there) about unwanted software that is installed on your computer. Bob Rankin describes it as “‘PUP’ [Potentially Unwanted Program] means malware; it’s software that I never wanted, didn’t deliberately install, and that makes my life more difficult.”

Bob goes on to say, “The consensus among definitions of ‘PUPs’ is that they sneak into your system; they ride on the coattails of legitimate programs, or pretend to be something they are not, or don’t fully disclose some of the things they’re going to do. Dirty-underhandedness is the hallmark of a PUP. There is no “potential” about its undesirability; I don’t want sneaky software on my machine, period.”

Apparently political correctness has extended into the software developer world, as Bob mentions that the term PUP, or Potentially Unwanted Program was invented to avoid offending their creators. Bob states that its true name is “malware” — which by definition is a term for “malicious software,” and which refers to software programs designed to damage or do other unwanted actions on a computer system. While not all PUPs are developed for malicious purposes, they are often there to perform unwanted, even if benign, actions on your computer.

This makes me think of when I do updates for Adobe Flash Player or other such programs on my computer. I tend to click quickly through all the “do you agree”s in order to just get it done, but the Adobe Flash Player surreptitiously has the box pre-checked for “Yes I want to download and install this MacAfee Security Plus program” and if you click too fast, you’ll get that program installed on your computer. I think that the PUPs that Bob is referring to in this article are more insidious than that, but it is a program that is unwanted by me, which I then immediately delete. Caveat emptor when downloading updates.

In this lengthy but well worth reading article, Bob talks about PUPs, their purpose and how to avoid these relatively harmless but annoying software being downloaded onto your computer, and how to get rid of them if they are there.

You can find the article in full, click on this link: Alert: Potentially Unwanted Software