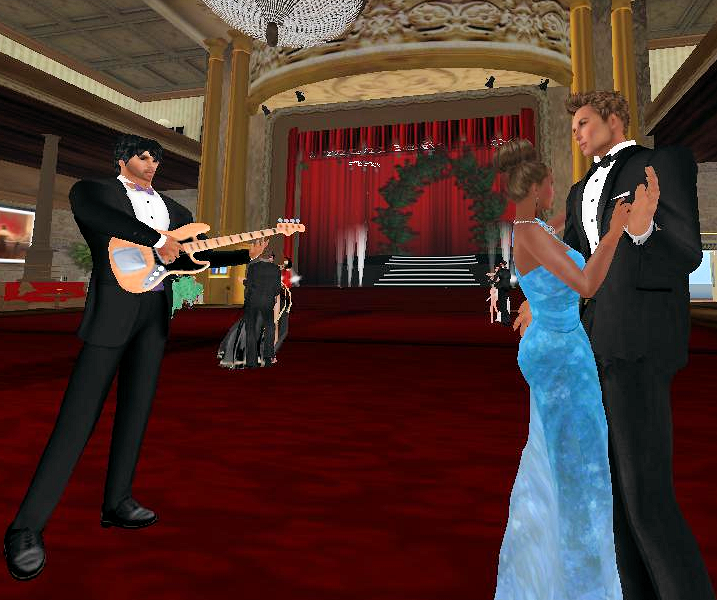 I’ve dated as a “relationship in Second Life that I don’t intend to carry into real life” individual a couple of times. While there were a lot of highs, there were a few key points that I noticed are worth mentioning. I could call these “pro-tips”, but these are really talking points that are relevant for any healthy relationship or friendship.

1) Be clear about what you want. Whether you just want it to be confined to Second Life, a mix of both or want someone you can also date in real life, you need to communicate that in the beginning. If you’re not sure but you’re open-minded, communicate that too. It’s best to set those expectations ahead of time, especially if you might be dating someone that will end up wanting the opposite of what you want. In one case, I was dating someone that wanted real life when I had expressed that I only wanted a relationship in Second Life. That obviously led to a lot of tension as we got closer, and ultimately our undoing.

2) Be honest about who you are. This is a biggie. While some may argue that you shouldn’t have to be honest about this if you don’t intend to date outside of Second Life, this does matter. This also includes if you’re married, your gender, your identity etc. What I mean by “identity” is that if you bother to share real life pictures of yourself, make sure that you’re not using someone else’s pictures. I knew someone at one stage that used someone else’s picture for two years until someone bothered to Google Image Search it. That pretty much unraveled every friendship and relationship she had at that point, because then everyone wondered what else they were misled on. Also, if you are one gender and portray another in Second Life, if someone is worth your time, they’ll accept it. I spent almost two years with someone that never admitted they were really female in their physical form because they assumed I would run. Had they been honest, it wouldn’t have mattered to me.

3) Be confident with yourself. And I don’t mean be filled with ego and pride, but be the best you can be. One huge mistake many people make in either world is that they feel bored and lonely or unhappy with whom they are with already and feel that reaching out to someone else and getting attached to them will fill the void(s). This is never healthy nor productive, and you’re not going to enjoy how it ends up once it catches up to you. You need to find your own happiness before you can find happiness with someone else. One big suggestion here is finding something that you find interesting to invest a bit of time in, in Second Life, as well as making sure you’re in a good place mentally and emotionally in real life. A relationship is never a solution to a problem.

With those 3 key things, you’ll have much better odds of a healthy and happy outcome that suits your needs. Of course, as with all “ships”, communication is super important. But the common denominator is that you should be honest with yourself and others, no matter what your needs and wants are. If you start with that, your foundation will be much more solid.