SAN FRANCISCO, Jan. 13, 2022 — High Fidelity announced today that it acquired an interest in Linden Research, Inc. (“Linden Lab”), the pioneering developer of the virtual world Second Life. The deal includes a cash investment and distributed computing patents. Members of High Fidelity’s metaverse team are joining the company, and Philip Rosedale, who is a founder of both companies, is also rejoining Second Life as a strategic advisor.

The transaction will help Second Life further scale its operations and strengthen its commitment to growing an innovative, inclusive, and diverse metaverse where its inhabitants’ ingenuity drives real-world value for themselves and others.

“No one has come close to building a virtual world like Second Life,” says Second Life founder and High Fidelity co-founder, Philip Rosedale. “Big Tech giving away VR headsets and building a metaverse on their ad-driven, behavior-modification platforms isn’t going to create a magical, single digital utopia for everyone. Second Life has managed to create both a positive, enriching experience for its residents — with room for millions more to join — and built a thriving subscription-based business at the same time. Virtual worlds don’t need to be dystopias.”

“Since Philip started Second Life in 1999, its visionary approach has not only stood the test of time, but positioned it for the future,” says Brad Oberwager, chairman of Linden Lab. “He and the High Fidelity team have unmatched experience and I can’t wait to capitalize on the vast opportunity in front of us.”

Now in its 19th year of operation, Second Life has had one of its strongest years ever with a growing user base and booming economy including an annual GDP of $650 million USD with 345 million transactions of virtual goods, real estate, and services. Over 2 billion user-generated assets exist inside Second Life with 8 million unique items sold on its Marketplace. 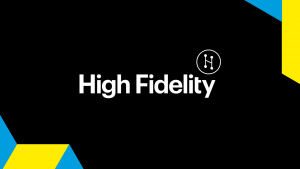 Second Life, developed and operated by Linden Research, Inc., is the groundbreaking virtual world enjoyed by millions around the globe. First launched in 2003, Second Life has since gone on to boast nearly two billion user creations and a vibrant $650 million (USD) economy. Founded in 1999, Linden Lab creates social platforms and licensed money services that empower people to create, share, and benefit from virtual experiences. To learn more visit secondlife.com. 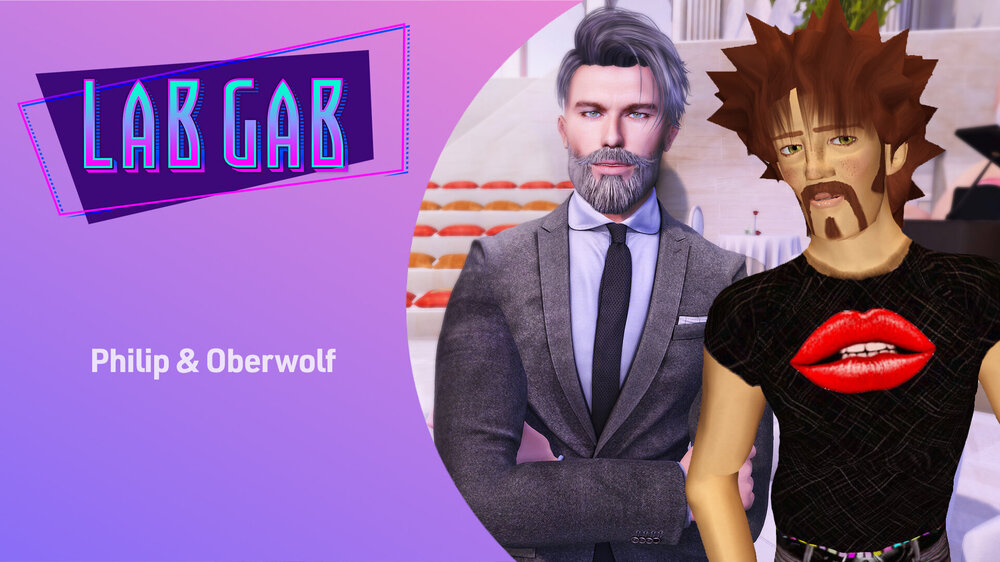 Have you heard the news? Second Life founder Philip Rosedale is back!

With today’s announcement about High Fidelity’s investment in Linden Lab, we’re excited to welcome back Philip Rosedale in the all-new role as Second Life strategic advisor. Philip is a recognized metaverse pioneer who led the early days of Second Life to help form and inform the now-mainstream concepts of virtual economies, cultures, and communities. In his new role, he will bring his vast virtual world experience and vision to help shape the future of Second Life.

Philip will be joined by Linden Lab executive chairman Brad Oberwager in an exclusive “Lab Gab” community Q&A in the next couple of weeks – and we want your questions! To submit your questions in advance for consideration by both Linden Lab’s executive chairman and the Internet’s original metaverse pioneer, please use this form no later than midnight (Pacific) at the end of Sunday, Jan. 16.

This special edition of “Lab Gab” will be streamed on our socials in late January – so stay tuned to this blog and follow our social channels for more information!

Welcome Back Philip! Finally Great News From The Lab.