It’s a great question… why should you bother to make backups? It’s especially understandable if you’ve never experienced any sort of data loss. But I’ve got a list of NINE reasons, some of which may surprise you. Read on for that list, and ANSWERS to some of the best questions I’ve received about backups… 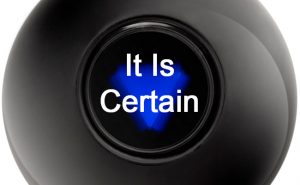 And I’m excited because I believe that my plain English explanations and instructions will guide both advanced users and even the most non-technical readers to success with backups, and trigger a “Wow, that was easier than I thought!” response when they’re done.

Over the past years, I’ve received some really great questions about backups from Second life goers and customers alike so  I’m going to answer some of those questions here, but first, let’s get into my list of reasons why you need to make backups.

2) Viruses, power surges, and natural disasters happen. — Ransomware is spreading like wildfire online. It will lock all your files, and permanently delete them if you don’t pay a hefty ransom within a few days. Power surges can scramble data or zap files. Fires, floods and F5 tornadoes can tear the stuffing right out of your shiny gadget.

5) Passwords get lost. — You followed the advice of the experts to use unique, secure passwords for your computer and your online accounts. But then you forgot… was it “23456llbean” or “llbean23456”? Damn it!

6) Accounts are compromised or frozen. — Your password was “PASSWORD” and you’re surprised you got hacked? Sometimes for no discernible reason, 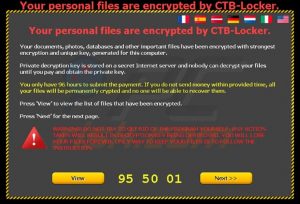 people get locked out of their Gmail, Yahoo, Second Life, Facebook or other online accounts. Was it a software glitch, a denial of service attack, or did a hacker gain access to your account? You may never know. And without a backup, you may never again see your saved emails, contacts or files.

7) Data breaches are becoming commonplace. — Every week, it seems there’s another high-profile data breach, resulting in millions of usernames, passwords and other critical data becoming public. Yahoo, Target, Chase Bank, American Express, Home Depot, Apple, Sony, Equifax… who’s next, and how will it affect you?

I’ve received hundreds of questions about backups  I can’t answer all of them here, but I’ll highlight some of the most interesting and common ones below: 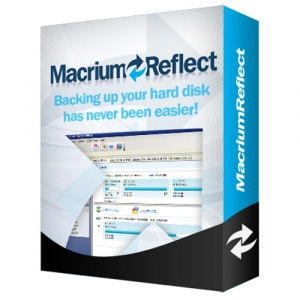 A: My current favorite is Macrium Reflect. There’s a free version which is quite good, and a paid version that adds some extra features I like. Windows 7 includes the Backup and Restore feature, but I find it a bit clunky. If you have Windows 10, the File History feature is a really good option. I used Acronis True Image (paid software) for years, but the recent versions have become bloated and buggy. Lots of people tell me they like Easeus Todo Backup and AOMEI Backupper (both free) but I’ve not used either one enough to recommend them.

A: Cloud storage or cloud backup refers to files that are stored on an Internet website (sometimes called a server) instead of your computer’s hard drive or other local storage. The term “cloud” is used to create the impression of a giant hard drive in the sky, which provides convenient access to files that reside on the Internet. Examples of cloud storage providers are Google Drive, Dropbox, Mozy and Carbonite.

A: In a nutshell, a full system backup (or image backup) includes everything on your hard drive — the operating system, program files, and your personal files. A data backup usually refers to a backup that only includes personal files such as documents, spreadsheets, music, photos, etc. That’s better than no backup at all, but my recommendation is to make regular image backups, followed up with a series of “incremental backups” that catch any changes since the full image backup.

A: Yes, that can happen. That’s why I recommend backing up your backup. One way is to have two external drives, which you swap out weekly or monthly. That’s unfortunately a manual process, but I will discuss this in future post. 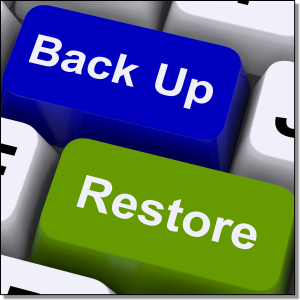 Another one I hear often is “Backups are too expensive.” As I mentioned earlier, there are some really good free backup software options, and some clever ways to access gobs of free online storage. Don’t trust your data in the cloud? A 500 gigabyte external hard drive costs less than $45 now. Still too expensive? How about a 128GB USB flash drive for about $15?